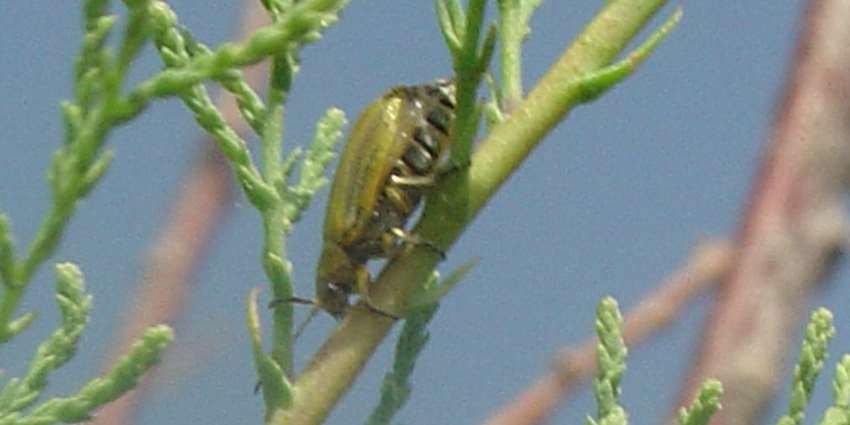 The high water-use rate and extensive stands of salt cedar, an estimated 450,000 acres in Texas, are of critical concern to agricultural operations and municipalities in West Texas. This team developed, implemented and evaluated a sustainable biological control strategy for salt cedar that will benefit Texas for years to come, the nomination stated.

The team established populations of the introduced salt cedar leaf beetle in all of the major watersheds of West Texas and provided technical assistance and education to landowners and managers on using biological control to the invasive species. Following a 10-year effort, the leaf beetles are now well established in all of those watersheds, according to the nomination.