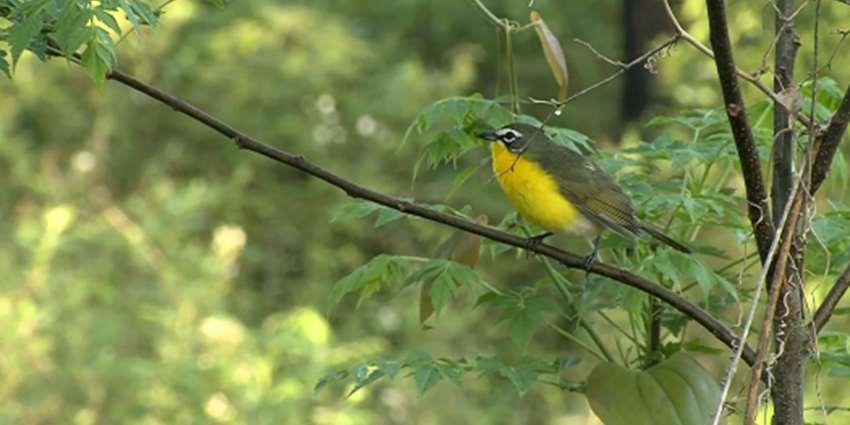 Virginia H. Winston of Lufkin, owner of the 3,418-acre Winston 8 Ranch five miles south of Nacogdoches, has been named the 2014 recipient of the Leopold Conservation Award. Winston received the award, the state’s highest honor for private land conservation, for her family’s ecological transformation of their East Texas land in Nacogdoches County, according to the Texas Parks and Wildlife Department (TPWD).

The ranch is a verdant medley of pine forest, longleaf pine, open range and wetlands providing food and shelter for a resurging population of whitetail deer, quail and Eastern turkeys, officials said.

Given in honor of renowned conservationist Aldo Leopold, the prestigious award is conferred each year by the Sand County Foundation, a nonprofit organization devoted to private land conservation, in partnership with TPWD as part of its Lone Star Land Steward Awards program. In Texas, the Leopold Conservation Award Program is sponsored by the Lynde and Harry Bradley Foundation, the Lee and Ramona Bass Foundation, DuPont Pioneer, Farm Credit and The Mosaic Company.

“Thankfully for Texas, more and more landowners are quietly yet diligently working to restore their property to benefit a host of habitats and fish and wildlife species,” said TPWD Executive Director Carter Smith. “The Winston family has absolutely led by example. Through a substantial commitment of time and effort, they have converted a close-cut tract of land into one of the state’s finest examples of exemplary land stewardship. We could not be more proud to recognize them for their important work.”

“The nation benefits when private landowners seize opportunities to recover damaged land, as the Winstons have done,” said Brent Haglund, Sand County Foundation President. “Families like the Winstons show us that the ethic and spirit of Aldo Leopold’s writing and work continues.”

Winston accepted the Leopold crystal award and a check for $10,000 at the annual Lone Star Land Steward Awards dinner in Austin May 21.

“The property has an active wildlife habitat improvement program that involves timber management, prescribed burning, invasive species control, and native habitat restoration,” noted U.S. Fish and Wildlife Service biologist Jeffrey A. Reid in his nomination of the Winston 8 Ranch. “It is obvious [the Winston family is] planning for the long-term and not just immediate wants and needs.”

For more information, read the entire TPWD news release and view this TWPD video about the award-winning ranch.