How much water does the U.S. use? 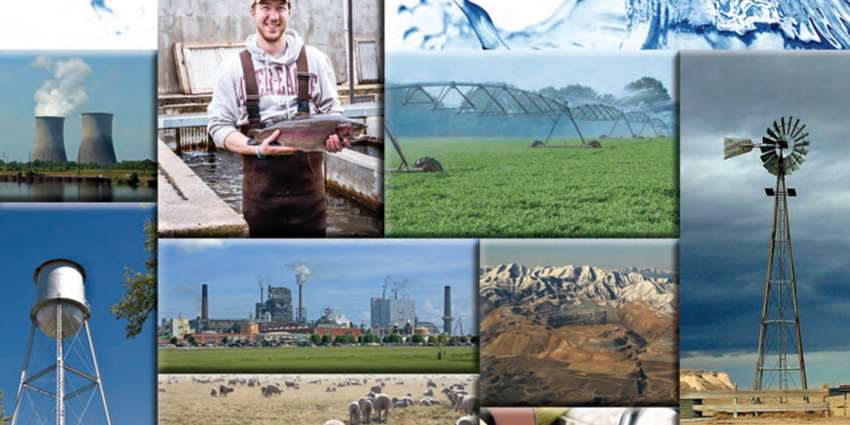 According to a new study published by the U.S. Geological Survey (USGS), about 355,000 million gallons per day (Mgal/d) of water was withdrawn for use in the United States in 2010. National water use declined by 13 percent from 2005 to 2010.

The report, “Estimated use of water in the United States in 2010,” is the 13th in a series of USGS reports published every five years since 1950.

As in 2005, water withdrawals in four states — California, Texas, Idaho and Florida — accounted for more than one-quarter of all fresh and saline water withdrawn in the United States in 2010, the report found. In Texas, about 45 percent of withdrawals were for thermoelectric power, and 28 percent was for irrigation.

According to USGS, estimates of withdrawals enable not only the depiction of trends in total water use among different geographic areas, categories of use and sources but also understanding of how future water demands will be met while maintaining adequate water quality and quantities for humans and ecosystems.

Read the abstract and full report for more information. The entire series of five-year national water-use estimate reports is available at water.usgs.gov/watuse/50years.html.