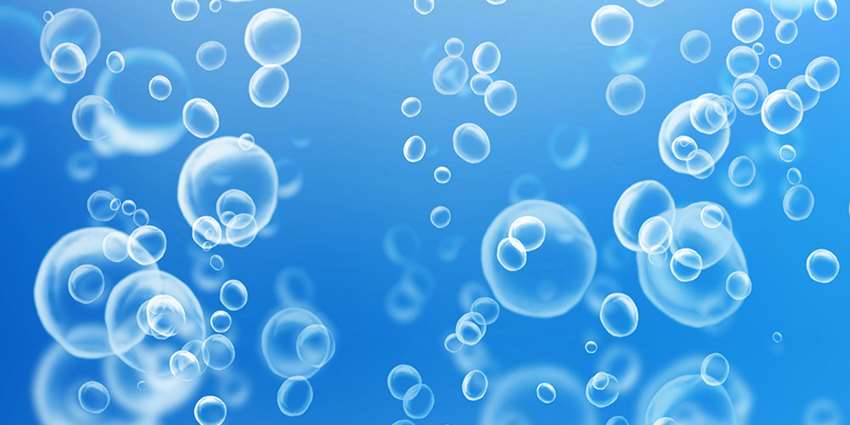 Scientists have a better understanding of how water flows throughout the San Antonio, Texas, segment of the Edwards Aquifer because of a new U.S. Geological Survey (USGS) groundwater flow model, developed in cooperation with the San Antonio Water System (SAWS), according to USGS.

The Edwards Aquifer is one of the most prolific aquifers in the world, and it provides more than 50 percent of the drinking water consumed in the San Antonio and Austin areas, according to USGS. The aquifer supplies water to south-central Texas for residential, recreational, industrial and agricultural uses. Several endangered and threatened species are also sustained by groundwater discharged at Comal, San Marcos and Barton springs.

“Understanding how groundwater moves is critical in order for decision-makers to protect this finite resource,” said Darren Thompson, SAWS director of water resources. “You can’t manage what you don’t measure.”

The focus of the new USGS model is to simulate the interaction between freshwater and saline (salt) water and where the two mix, called the brackish-water transition zone. Model results indicate that effects on freshwater quality during a severe drought, such as the drought-of-record during 1950-56, would be minor, according to USGS. This model improves on a previous USGS model that did not include analysis of the transition or saline zones.

“While the model shows little potential for movement of brackish water into freshwater, the research suggests there is a need for an improved understanding of some parts of the Edwards Aquifer flow system,” said USGS scientist Linzy Brakefield. “Better knowledge of how the aquifer is recharged and the relationship between recharge, pumping and springflow is needed. With the new developments from this study there is potential to develop more accurate models in the future.”