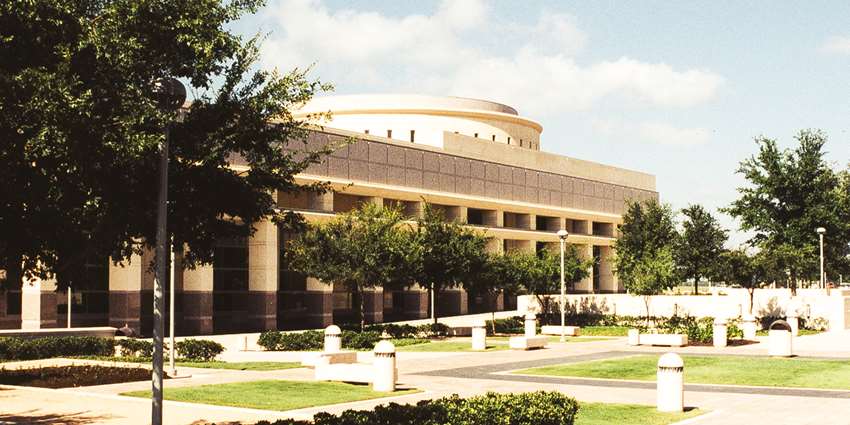 Understanding public opinion and policy preferences as they relate to the nexus of water, energy and food (WEF) is the focus of a new study by a team of researchers from the Institute for Science, Technology, and Public Policy (ISTPP) at the Bush School of Government and Public Service at Texas A&M University.

WEF issues form a highly connected nexus, and combatting pressing issues related to any one of the resources requires a better understanding of these nexus relationships by policymakers and the public, according to the school’s news release.

“Water, energy and food are highly integrated systems – movement or changes in one segment changes the others,” said Arnold Vedlitz, director of ISTPP.

“Public policymakers are going to have to make decisions about the allocation of resources in a manner that recognizes and preserves this system,” Vedlitz said. “In order to help decision-makers in making these decisions and for the public to accept these decisions, the public needs to know and understand what’s going on.”

The research was presented at The Texas A&M University System Resource Nexus Water Forum held Nov. 17-18 in San Antonio. The research looked at public opinion regarding concerns about water, energy and food issues; policy preferences; and personal behavioral changes involving water and energy. A scientific survey conducted in August collected responses from a representative sample at the national level, state level in Texas and local level in Houston.

The researchers found that the recognition of risks related to the WEF nexus and the desire to have the government and the private sector work together to find solutions was similar across many demographic and political groups in the United States and Texas – with one exception.

“While party and ideology do not seem to drive the concern for water or energy or support for certain policies, there is a strong partisan divide when climate change gets introduced,” Vedlitz said. “When considering how climate change gets discussed and the roadblocks to enacting policy the climate change issue creates, it will be important to frame the discussion about the WEF nexus so that the divide that surrounds climate change is not passed on to the nexus issue.”

The Texas A&M System Resource Nexus Water Forum was the first public outreach meeting of the Area 41 Institute, a recent initiative created by Texas A&M System Chancellor John Sharp intended to provide solutions to major issues faced by the state of Texas. The initiative provides research drawn from across various colleges and institutes within the Texas A&M System that can be used by decision-makers trying to tackle issues related to transportation, water, energy and health care.