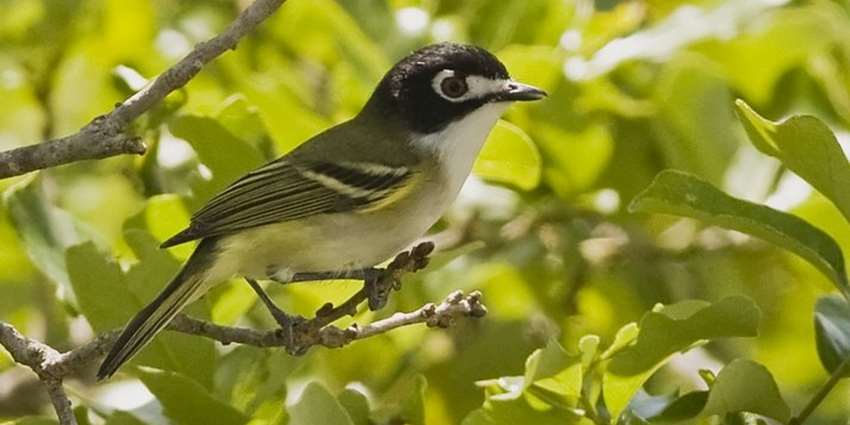 In a December news release, the Texas Parks and Wildlife Department (TPWD) announced its support of the U.S. Fish and Wildlife Service (USFWS) proposal to remove the black-capped vireo from the federal endangered species list.

USFWS is accepting public comments on the proposal.

"The Texas Parks and Wildlife Department applauds this proposal from the U.S. Fish and Wildlife Service to remove the black-capped vireo from the endangered species list," said Carter Smith, TPWD executive director, in the release. "When a species recovers after serious decline, it’s a conservation success story, and this news is a testament to the exemplary stewardship of Texas’ private landowners, research and work of the department, our non-profit partners and universities to responsibly manage and protect vireo habitat across the state.”

When the black-capped vireo was listed in 1987, there were only 350 birds reported, according to TPWD. Primary causes for the species’ decline have included habitat loss, TPWD noted, and nest parasitism by brown-headed cowbirds who dupe the vireos into raising cowbird chicks at the cost of their own young.

According to TPWD, the USFWS now reports there are more than 5,200 known birds and more than 14,000 estimated across their breeding range.

Read the TPWD news release and this USFWS article for more information.