In one of the most water-stressed regions in the United States, irrigation professionals and software developers are joining forces to develop a web-based technology that will help Texas High Plains farmers evaluate how much and when to irrigate their crops.

DIEM integrates local farm and environmental information with results from prior water-use efficiency field experiments. The dashboard allows irrigators to see the relationships between soil water, planting dates, weather and irrigation and their effects on crop yield and water-use efficiency.

The dashboard prescribes a season-long, field-specific irrigation schedule that optimizes yield and water-use efficiency based on rainfall and irrigation availability. Farmers can then use the schedule to enhance or confirm their irrigation decision making. As the growing season progresses, they can update the irrigation schedule recommendation based on real-time observations.

Beneath the Texas High Plains lies the Ogallala Aquifer, the largest aquifer in the United States and the main source of water for irrigating the region’s 2 million acres of cotton.

But the aquifer is being depleted faster than it is being recharged, forcing the agricultural community to become more and more efficient with increasingly less available water.

As one of the most experienced irrigation experts in the Texas High Plains, Jim Bordovsky, senior research scientist and agricultural engineer with AgriLife Research at Halfway, has seen farmers improve their irrigation efficiency over the years, but sees more opportunities for water savings.

“We have seen from our research that in our environment we have situations in which water is not being used as efficiently as it might be at different times of the year or through different types of irrigation systems or on different soils,” he said.

Putting into perspective the importance of water savings in this area, Bordovsky said that 1 inch of water conserved on half of the region’s irrigated cotton acreage is greater than Lubbock’s current municipal water demand for a 20-month period, which is 83,000 acre-feet.

We have seen from our research that in our environment we have situations in which water is not being used as efficiently as it might be at different times of the year or through different types of irrigation systems or on different soils.

The idea for DIEM grew out of a four-year field research project that Bordovsky and others recently completed. That project looked at defining water-use efficiency within segments of the cotton-growing season. The researchers wanted to determine the best time during the growing season to apply limited water to get an optimal return in terms of crop production per unit of water invested, Bordovsky said.

“During the four-year period, we had extreme differences in rainfall, fairly wet and extremely dry and in-between,” he said. “Looking across those different years with different rainfall and different temperature patterns, we saw the same general trend, which was that we were probably applying too much water too early in the growing season with pivot irrigation systems.”

Bordovsky said the Texas High Plains region experiences high evaporation losses in the early part of the summer growing season. “When irrigating, we are simply not getting as much water in the ground as we think,” he said. “We have shown in this research that although we can increase cotton yield by irrigating early versus not irrigating at all during this early period, this increase in yield is relatively small compared to the increased in yield achieved by applying water toward the end of the growing season.”

The study showed that limiting early season cotton irrigation could potentially reduce annual water use by more than 27 trillion gallons of water per year on the High Plains with relatively small declines in lint yield compared to current practices.

From those results and from other research through the years, the idea for DIEM came about. “We wanted to capture irrigation research results in a software tool that could easily be conveyed to the end users,” Bordovsky said.

DIEM’s goal, he said, is to make it easier for users to visualize when they might be able to reduce their water use without causing a great deal of yield loss.

The dashboard was built by leveraging a technology called the Information Dashboard Framework (IDF), developed by TCAT in coordination with AgriLife Research’s Institute for Infectious Animal Diseases. IDF collects, filters, processes and then presents information from multiple data sources, including weather and soil databases, crop and economic models, and in the future, crop canopy and soil sensors.

When inputting information into DIEM, the farmer selects the specific field and weather station as well as planting date, number of irrigated acres and other inputs. The dashboard then produces a custom, optimized irrigation schedule; a DIEM yield score, which is the estimated pounds of cotton lint per acre; and a DIEM irrigation water-use efficiency score, which is pounds of cotton lint per acre-inch of irrigation water.

Then, the farmer can either accept the schedule or evaluate different “what if” scenarios by adjusting inputs, such as changing the available irrigation flow rate or the irrigation amount per application. The farmer can observe the resulting changes on the soil water profile, the DIEM yield and water-use efficiency scores and then print the revised irrigation schedule.

Bordovsky said as the crop season progresses, new data, such as actual crop evapotranspiration and rainfall, automatically replaces historical and projected estimates to “re-optimize” the remaining seasonal irrigation schedule. This adjustment can be monthly, weekly or daily, depending on the user’s needs.

“The producer can look at that information and say, ‘I think my crop needs more water, and he can apply more water,’” Bordovsky said. “There is nothing sacred about the irrigation schedule. It is simply a guide, based on current field-specific information and the available regional research, as to what can be done with the water that’s available. The producer may know something about his system, his crop, his ground, that would dictate that he do something else.”

“We are looking at water resource availability as the first step in irrigation scheduling as opposed to looking at the crop water needs first,” he said.

Another difference is that we are looking forward in terms of water availability over the entire growing season versus looking backward and attempting to replenish soil water used since the last irrigation with limited resources.

“In the Southern High Plains, we are water limited and the question becomes: ‘I have this much water and the ability to deliver it to a specific area, what can I do with that water?’ instead of ‘I have a crop and at this time it needs a specific amount of water that I may, or may not, be able to deliver.’

“Another difference is that we are looking forward in terms of water availability over the entire growing season versus looking backward and attempting to replenish soil water used since the last irrigation with limited resources,” he said.

With additional funding, Bordovsky said he hopes to address crops other than cotton and continue irrigation timing experiments on different soil types and with different irrigation systems. The team will also conduct beta testing with farmers in the field during the summer of 2016, make more improvements to the DIEM system and hopes to make it more widely available for the 2017 crop year.

“I am excited about the opportunity to capture irrigation research outcomes and put them into a simple and intuitive form for end users to access,” he said. 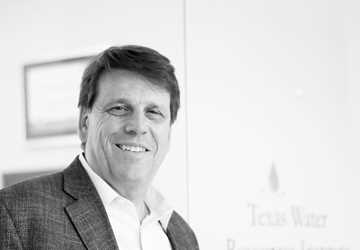 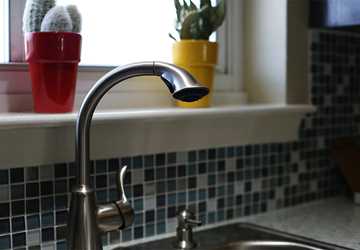 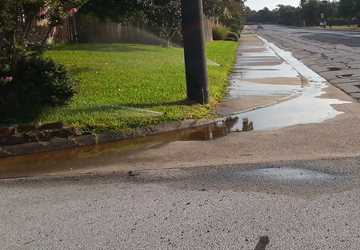 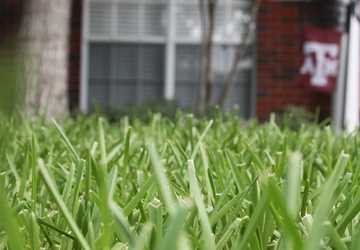 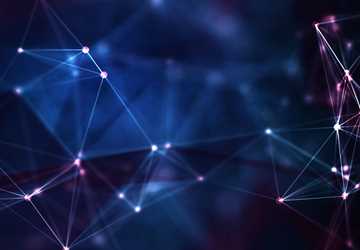 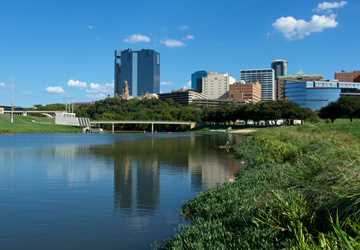 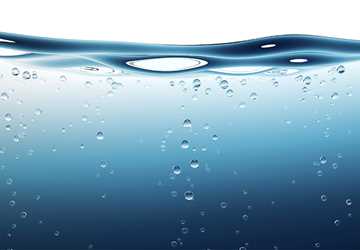 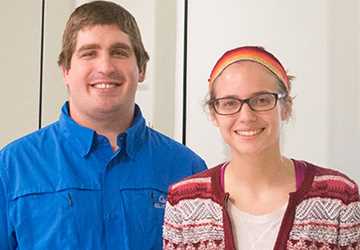