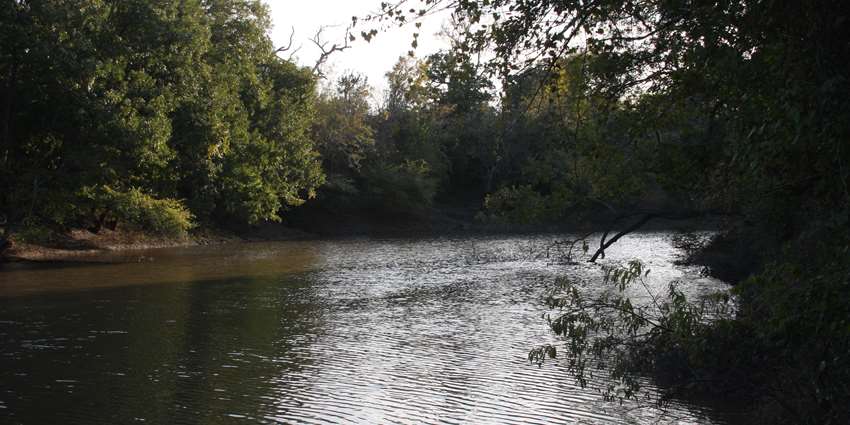 Meeting times, dates and locations are:

Homeowners, landowners, business owners and city and county officials are invited to attend either meeting where they can take part in the formation of the Navasota River Watershed Partnership, according to Lucas Gregory, Texas Water Resources Institute project specialist.

The Navasota River begins in Hill County and flows south through Limestone, Leon, Robertson, Brazos, Madison and Grimes counties before it drains into the Brazos River. Sterling C. Robertson Dam was built by the Brazos River Authority in 1978 near the intersection of the boundaries between Leon, Limestone and Robertson counties, to form Lake Limestone.

The Texas Commission on Environmental Quality began monitoring water quality on the river in 1974, with more recent monitoring being conducted by the Brazos River Authority, Gregory said. Since 2002, the river and several tributaries downstream of Lake Limestone have been considered impaired due to elevated levels of bacteria.

“High numbers of bacteria indicate an increased risk to humans ingesting the water,” Gregory said, “although bacteria are commonly found in all creeks, lakes and rivers across the state.”

“During these initial meetings, we will discuss the current state of water quality and options for improving and protecting it,” he said.

“These plans are developed by local watershed stakeholders through a facilitated planning process making them an effective roadmap for improving and protecting water quality,” he said.

Edward Schneider, Robertson County’s AgriLife Extension agent, agreed. “Local stakeholders are the most important part of this process as they will work together to help identify potential sources of water pollution and design efforts to improve water quality,” he said.

The Navasota River Watershed Protection Plan is funded by the Texas State Soil and Water Conservation Board through a state nonpoint source grant.