With extreme temperatures, will the summer of 2018 be one of Texas’ hottest? 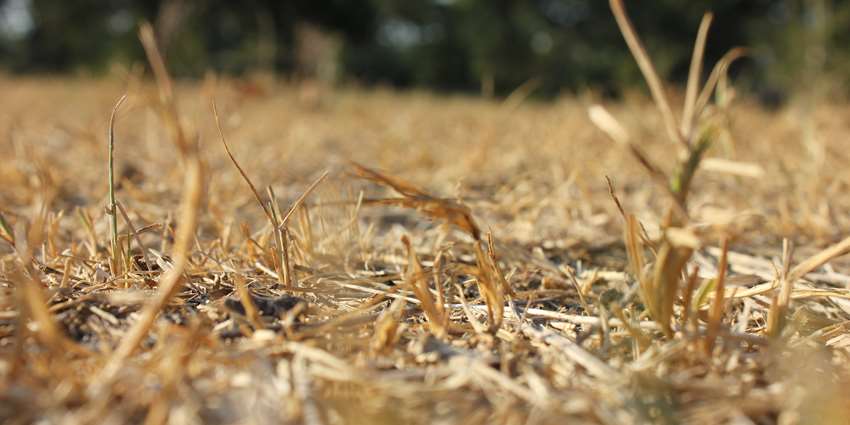 Everything is bigger in Texas including the temperatures. On July 23, the temperature in Waco peaked at 114 degrees and the temperature in San Angelo was 108, the highest ever recorded for both cities, according to the Office of the Texas State Climatologist (OSC) at Texas A&M University. The office reported that numerous locations across the state have had or tied with record-breaking highs with temperatures this summer.

These extreme temperatures are stressing crops and vegetation across the state, which could result in crop failure, according to Texas A&M AgriLife Extension Service reports.

Burn bans are in effect in 168 out of 254 counties, prohibiting or restricting outdoor burning for public safety. See the burn ban list here.

If these high temperatures continue, Dr. John Nielsen-Gammon, Regents Professor of Atmospheric Sciences and the Texas State Climatologist, said Texas was on pace to experience its second-hottest summer on record. The summer of 2011 is the hottest recorded with an average temperature of 86.8 degrees.

The USDM reports that conditions in some parts of Texas are being compared to the drought of 2010 and 2011. The persistent heat and dryness browned grasses, dried up stock tanks and ponds and increased fire danger.

See the full reports in the AgriLife Today article and on USDM website. Here's a look at current and future conditions for drought and rainfall in Texas and beyond via The Meadow Center’s Dr. Robert Mace.

Want to read more about the 2011 drought? Find the drought timeline and other stories in our Fall 2011 txH2O issue on drought. For drought-tolerant plants, read this informative article.