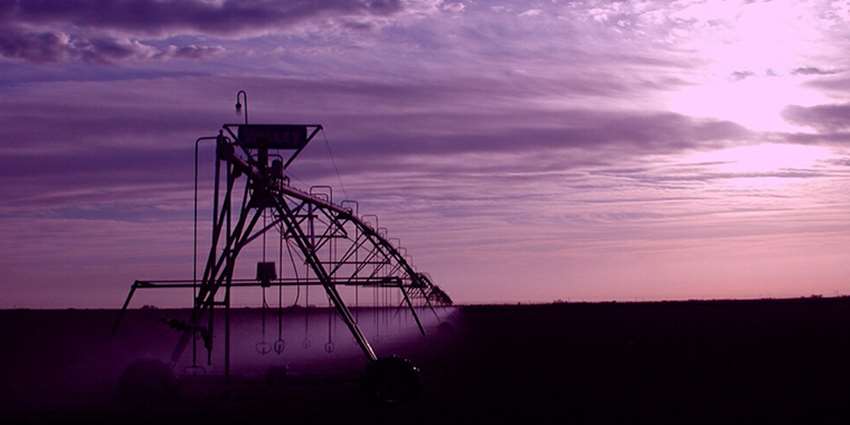 In a new paper published by the Texas Water Journal (TWJ), a group of researchers for the U.S. Department of Agriculture (USDA) Agricultural Research Service (ARS), found that the quality of water being extracted from the Ogallala Aquifer changes in complex and unpredictable ways.

The Ogallala Aquifer extends beneath eight states, stretching from Texas to South Dakota, and is among the largest aquifers in the world. In Texas, extraction of groundwater, primarily for cropland irrigation, far exceeds recharge, resulting in a significant decline of the water table.

The authors based their research on sampling 20 irrigation wells that spanned five counties of the Texas High Plains, starting in the spring of 2014 and continuing through 2016.

According to the paper, the research results suggest that “in the short term, a change in water quality over the growing season does not present a significant challenge to producers in this region. However, some wells are responding to the continued extraction of water from the aqui­fer, and likely the rest of the wells will begin to show similar trends at some point in the future as the aquifer continues to be depleted and more of the deeper, more saline water is accessed.”

Read the TWJ paper. For more information on the Ogallala Aquifer Program, visit its website.