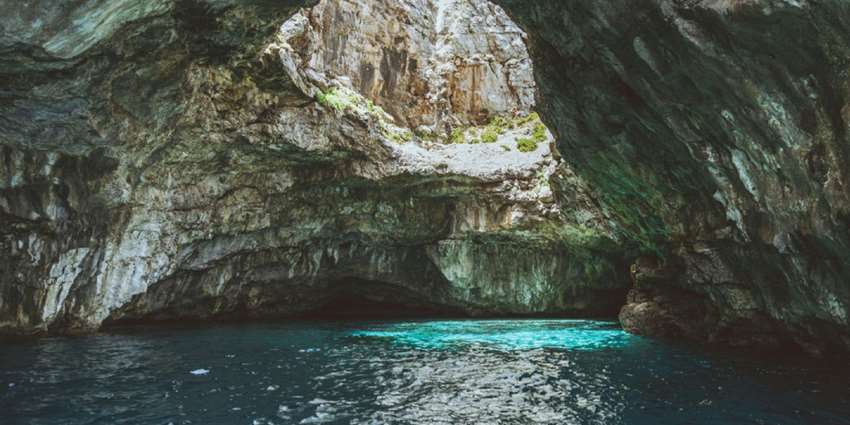 The study’s results were recently published in the journal Environmental Science & Technology.

Mendoza-Sanchez and colleagues ran a series of bioremediation experiments. They tested the effect that different water flowing conditions in an aquifer would have on the biodegradation of the pollutant. Then, they used a mathematical model to explain the most likely factors that limit the bioremediation success.

Having mathematical models that accurately represent the processes and limitations of bioremediation would allow scientists to efficiently clean contaminated groundwater, according to the Texas A&M Health Science Center story.

“Bioremediation is an appealing technology for cleaning up contaminated aquifers because of its relative low cost and the transformation of toxic to non-toxic compounds,” Mendoza-Sanchez said. “This study paves the way to a better understanding of what limits groundwater bioremediation and could lead to better tools for predicting how effective cleanup efforts will be.”

For more details on the study, read the complete Vital Record story.