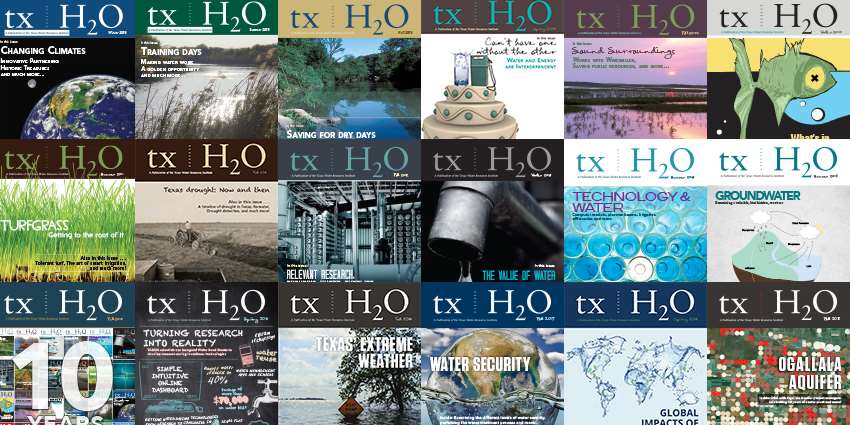 "My whole focus," McCarl explained, "has been to estimate what damages arise if the 'bulldozer' of climate change hits us and what opportunities we have for agriculture to help mitigate them."

"Texas will face a number of challenges, and its main problem is water," North said. "Other things, such as increased population, the decline in the Ogallala Aquifer, and increased urbanization will combine with climate change to make it worse."

Ten years later, there is even more climate data available to back up these predictions. Read the full article, Texas is vulnerable to climate change.