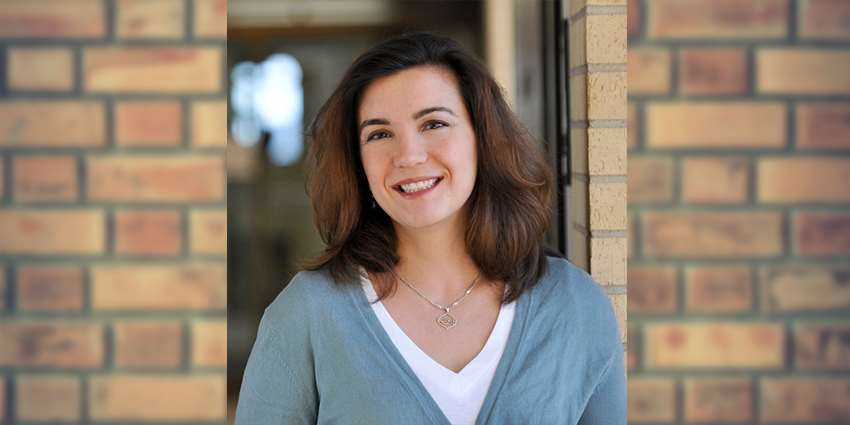 The hour-long program examined “what went wrong in Texas” with energy and water during the freeze. Jepson explained how the state’s energy and water systems are interconnected, how the failure of one led to devastating impacts on the other and how that nexus impacts Texans.

“There are several ways in which this polar vortex impacted the water supply,” she said, but pointed out that even before the storm, water insecurity was not the same across the state.

“We already had cases of households that were struggling with water insecurity, particularly in communities of color, neighborhoods with older homes and more vulnerable pipes. They were already at the precipice of insecurity.”

Listen to the full interview online here. Jepson’s portion of the interview begins at timestamp 31:55.