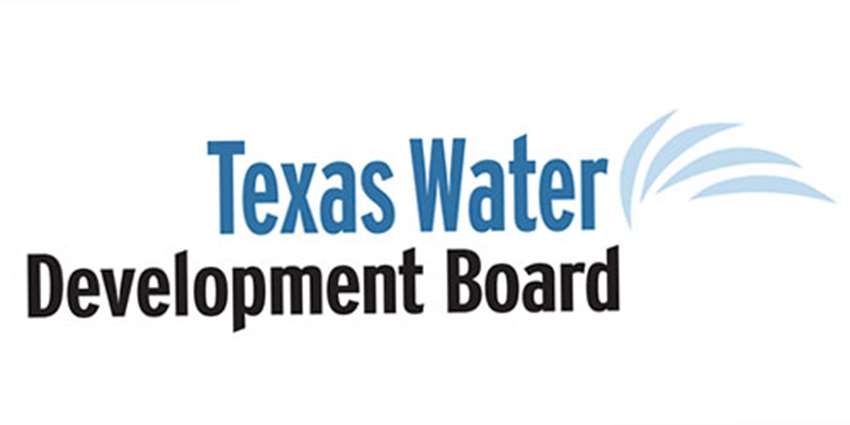 “Being able to finance projects through SWIFT is a major step toward achieving the goal of securing Texas’ long-term water supplies,” said TWDB Chairman Bech Bruun. “The projects selected to receive SWIFT financing will help ensure that Texans have sustainable and reliable water sources for decades to come.”

“The board was pleased to see a wide range of projects represented in the SWIFT applications,” said Carlos Rubinstein, TWDB board member. “One of those projects, Lake Ralph Hall, is the first reservoir permitted by the state of Texas since 1985 and an important water supply strategy for North Texas.”

SWIFT was established by the Texas Legislature and voters in 2013 to fund projects in the state water plan. SWIFT was created through the transfer of a one-time, $2 billion appropriation from the state’s Rainy Day Fund. The $2 billion will be leveraged with revenue bonds over the next 50 years to finance approximately $27 billion in water supply projects, according to TWDB

“We took the legislature and voters of Texas very seriously when they put their confidence in us to manage SWIFT,” said Kathleen Jackson, TWDB board member. “We’ve traveled the state, engaged communities and developed a new approach to fast-track the state water plan. We are beyond excited to approve the first round of SWIFT financing and see the large number of impactful projects moving forward to develop water for Texas.”

For more details and to see the full list of projects selected for SWIFT financial assistance, read the complete TWDB news release.