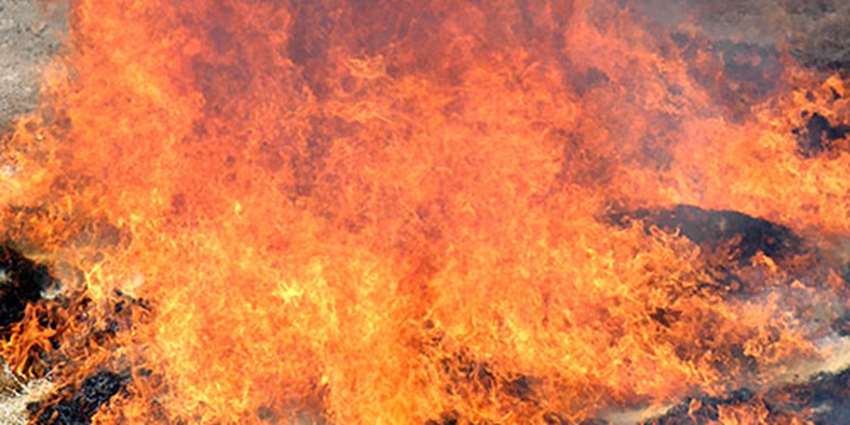 The Academy for Ranch Management will host two rangeland prescribed burning workshops in February and March at the Texas A&M AgriLife Research Sonora Station, located on State Highway 55 between Sonora and Rocksprings.

“Texas finally received good rainfall across most of the state, resulting in more grass production than we have seen in several years,” said Ray Hinnant, a Texas A&M AgriLife Research senior research associate. “During the summer we also saw an increase in wildfires as a result. These courses will assist landowners in using prescribed fire for habitat restoration, rangeland restoration and wildfire mitigation. Recovery from wildfires and prescribed burning will also be discussed.”

An introductory Prescribed Burn Workshop will be held Feb. 18-20, Hinnant said. This workshop will provide an overview of prescribed burning and will include information on the history of fire, weather, planning a burn, fuels and fuel moisture, and equipment.

“The introductory school is for those interested in prescribed burning as either a volunteer on a burn or to burn on their ranch,” he said.

“These schools provide the basics of prescribed burning and can be used throughout the state of Texas,” he said. “We have also had volunteer firefighters and landowners and managers in several other states take the prescribed burning classes.”

The cost for each school is $395, which includes meals and lodging. In addition, Hinnant said, there will be a $45 facilities-use fee due upon arrival for each workshop.

Lewis Allen of Sonora said he has attended three workshops, with the biggest benefit being the thorough information provided regarding issues of safety relating to personnel and pasture preparation for a safe burn.

“The money and time spent have been well worth it to me,” Allen said. “It has enabled us to conduct 12 fires on our ranch, resulting in at least twice the forage production annually compared to the years before we began using prescribed fire.”

The Academy for Ranch Management is a program of AgriLife Research and the Texas A&M University Department of Ecosystem Science and Management. The Sonora facility provides a teaching laboratory for hands-on experience.