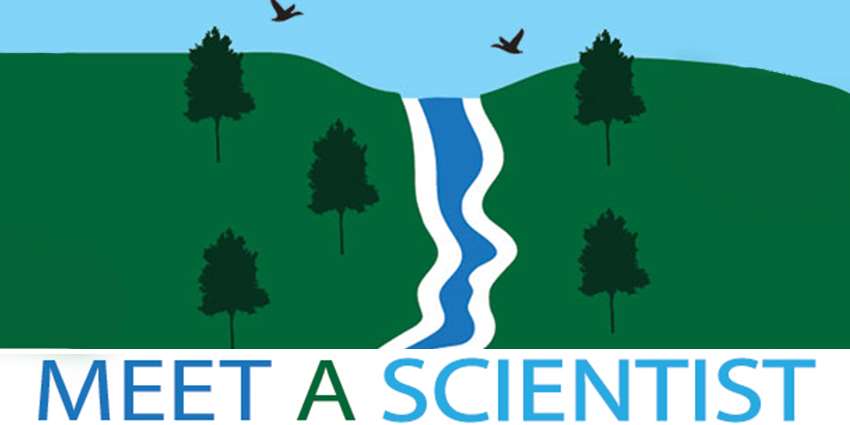 Bill Balboa, the executive director of the Matagorda Bay Foundation, has dedicated his life and career to advocating for the protection of Matagorda Bay.

Balboa grew up in Central Texas and spent most of his teenage years in the 1970s outdoors, swimming in the Highland Lakes’ rivers and streams. His interest in and connection to the outdoors led him to study at Texas State University, and he graduated in 1987 with a bachelor’s degree in invertebrate zoology.

Within a year of graduating, Balboa accepted a coastal fisheries biologist position with the Texas Parks and Wildlife Department (TPWD) in Austin and fell in love with the area. The close proximity to the capitol and the growing momentum of the Texas Legislature to address freshwater availability in the late 1990s drew his interest and introduced him to Matagorda Bay.

“Both comparably sized bays in Galveston and Corpus Christi have robust support through the National Estuary Program and their own foundations; Matagorda Bay has nothing — and I want to change that,” Balboa said.

Feeling the pull of Matagorda Bay

Over his years at TPWD, Balboa continued to pursue his interests in environmental science, earning a master’s degree in ecology and statistics from Texas A&M University and a graduate certificate in environmental management from the University of Houston-Clear Lake. He also continued being drawn to Matagorda Bay — and not just scientifically. He connected with the significance of the former Matagorda Bay town of Indianola, which served as the main point of entry for German and Czechoslovakian immigrants in the 1840s.

“My father was from Mexico and my mother was a Texas German, her father was a German immigrant. So, I am very proud of both sides of my family’s heritage,” Balboa said.

After retiring from TPWD in 2014, Balboa moved to the College Station area for a job with Texas Sea Grant to advocate for projects that could benefit Matagorda Bay.

“I wanted to do what I could do to try to put together a strategic plan of sorts, try and get some projects going on in the Matagorda Bay system and just raise awareness,” he said.

“The Central Texas coast has an interesting history with some very unique habitats around the bay that don’t occur anywhere else on the coast, but very few people know about it and it’s sort of neglected compared to the larger, more recognizable areas.”

“He heard what I was doing with the Sea Grant and called me on the phone to have lunch. After a few lunches, he said, ‘I think I'm looking at the executive director of Matagorda Bay Foundation.’ So, here I am,” Balboa said.

After a career as a fisheries biologist, Balboa was hesitant to jump into the role of executive director of the Matagorda Bay Foundation. Nonprofit work was new to him, but he soon found that the most challenging part of the job was also the most rewarding: raising awareness and getting support to further projects.

“What makes me happiest is that I think I have an opportunity to help here, and I think I'm actually getting some traction,” he said. “At the same time, it’s not moving fast enough.”

Balboa said that people in Matagorda and Calhoun counties feel safe from the impacts of development in bigger cities like Houston, San Antonio and Austin.

Looking forward to the future

Balboa’s work at the Matagorda Bay Foundation currently focuses on meeting with Matagorda Bay stakeholders to collect information about local communities’ needs and concerns. He wants to not only raise awareness but also use what he learns to help the residents themselves.

“My plan is to compile all the information, summarize it, publish it in a form that can be provided to policymakers, legislators, state agencies and other interested folks to show them what the people here believe is important in terms of protecting Matagorda Bay,” Balboa said. “I'll also use that information to help guide and prioritize projects over the next four or five years.”

Balboa hopes that through this work, he can help people truly understand Matagorda Bay and its economic and ecological value to the state.

“Hopefully within the remainder of my lifetime, I can encourage folks in Central Texas to see that all the water that flows through Austin and back into the Bay has a value beyond municipal use and contributes to the biodiversity of the state,” Balboa said.

“If I can get enough people on board with this, we might be able to enjoy the same level of research and protection as the Galveston Bay area and help sustain Matagorda Bay for future generations of Texans.” 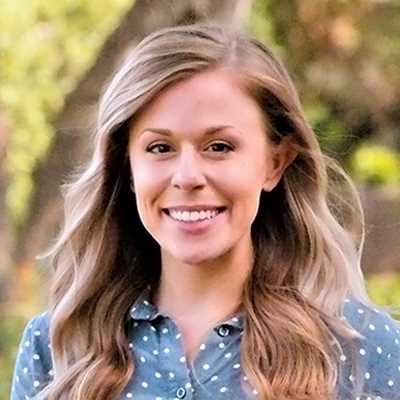 Jaclyn Robertson is an extension associate based at the Post Oak Savannah Groundwater Conservation District building in Central Texas. She works on a multidisciplinary team that provides conservation-based education and training programs supporting groundwater conservation districts.